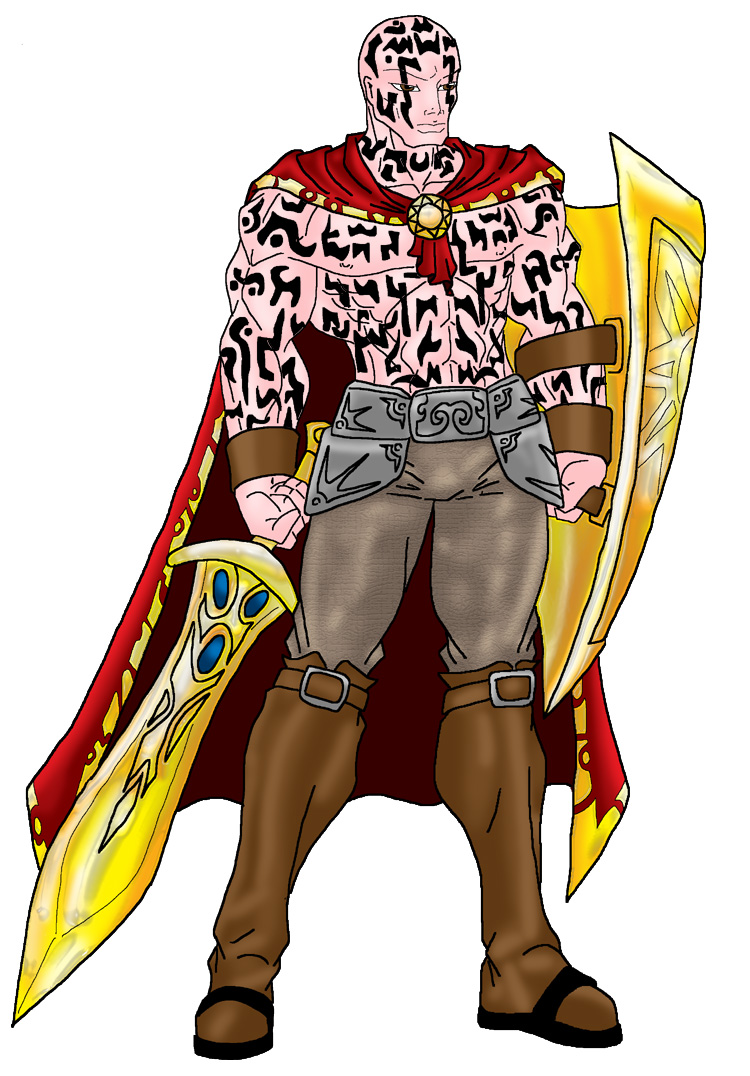 During his brief time in Creation, Zariah has meet several unusual figure and sight, but none has effected him more than meeting his Lunar consort: Kyubi. The pair seem truly fated to be as both are part of two worlds, the Wyld and Creation. He has also joined with the Solar riverboat captain: Hana, another fae blooded off spring of the Fair Folk noble: Frozen Tear.
'A goddess rewards a mortal with torrid oral sex on the stairs of the city's greatest manse. In Lookshy its a legend that's lasted generations; in Great Forks its Tuesday"

Users browsing this forum: No registered users and 35 guests